When the Duke of Milan is brutally murdered, the Assassin Giovanni Auditore is dispatched to investigate. The answers he uncovers implicate Italy’s most powerful families reaching all the way back to the Vatican itself: 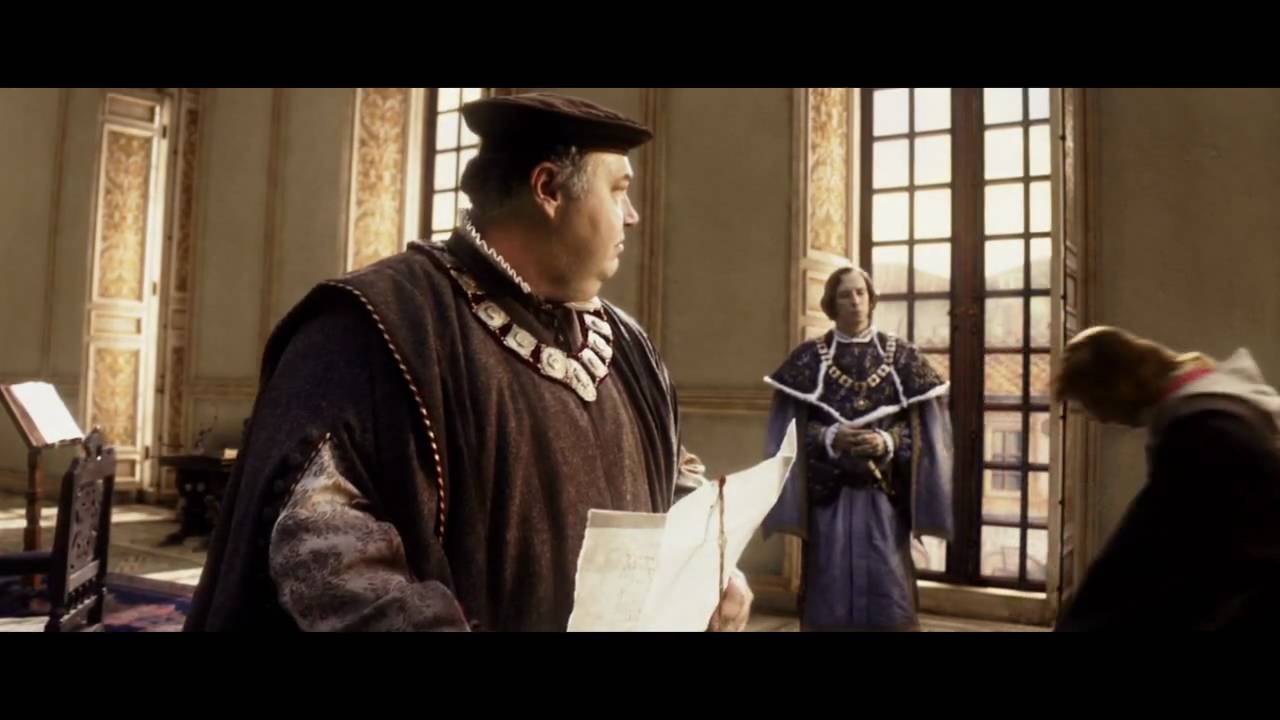 As Giovanni draws closer to the truth, he becomes hunted himself. He must expose the conspirators before he joins their ever growing list of victims. Lineage is the prequel to the Assassin’s Creed II story, revealing the machinations of 15th century Italy through the actions of Ezio’s father, Giovanni. Episode # 1: 1476, Florence. Giovanni Auditore, an assassin, attempts to thwart a conspiracy against one of Lorenzo de Medicis allies. The ensuing inquiry will take him to Milan where he tries to prevent the worst from happening. Link video: 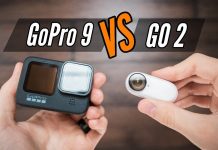 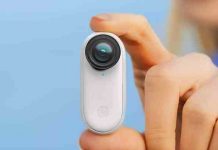 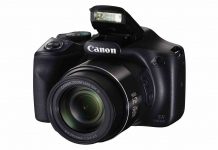