DISPLACED – is a short documentary of the streets of karachi, through the eyes of a few kids, who have been born, but never known, swallowed by the system.
It shows why the kids are on the street and their experiences while they are there… till their last breathe, as 70% of these kids don’t make it above 20 years of age, due to a lot of reasons, including drugs and the street mafia.
Produced by: Riz Films
Directed By: Ozair Rao
Music: Aziz Kazi
Voice Over – Rizwan Nasim
Date Produced: March, 2012 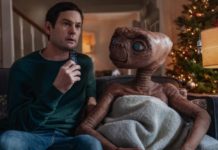 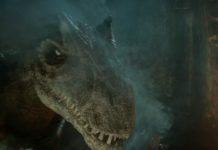