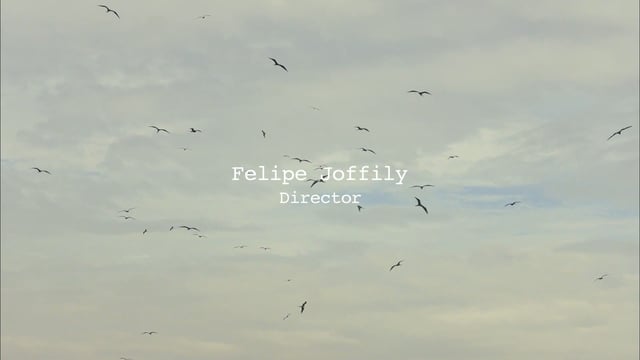 Felipe Joffily is a filmmaker from Rio de Janeiro. Born in 1974, he received a degree in Social Communication from Pontifícia Universidade Católica in Rio de Janeiro, and studied film at the New York University School of Film, Video and Broadcasting. While in New York, he produced and directed some short films, among them “You Know What I’m Talking About” and “Next Stop.” Upon his return to Brazil, he directed countless commercial and video clips. Also for television, he directed the series “Cilada.” His first feature firm “Ódiquê?” won him prizes for best film and best director at the New York International Independent Film and Video Festival. He was one of the biggest box-office successes in Brazilian film, with more than 1.5 million people watching his second feature film, “Muita Calma Nessa Hora.” After “Muita Calma Nessa Hora 2,” he directed “E aí, Comeu?” and “Os caras de Pau.” The three movies had combined audiences of more than 5.5 million people in movie theaters throughout the country; it was also among the country’s top five blockbusters in the last five years. He currently directs the program “Tá no Ar, a TV na TV,” on the Globo network, and his newest film, “Minha Familia,” is in production for Fox-Warner.