Short film about the exploration on breathhold of the biggest wreck in Mediterranean sea, by 3 world champions Guillaume Néry, Morgan Bourc’His and Rémy Dubern. All the images were shot between 40 meters and 50 meters by Jérôme Espla (Poisson Lune Production) and his team with a RED EPIC. Those images were possible to make thanks to our great safety-logistic team. A huge thanks also to my sponsor CRESSI to have supported the project. 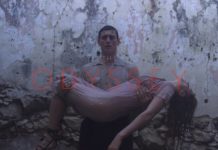 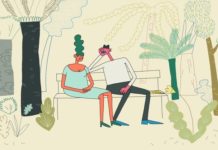