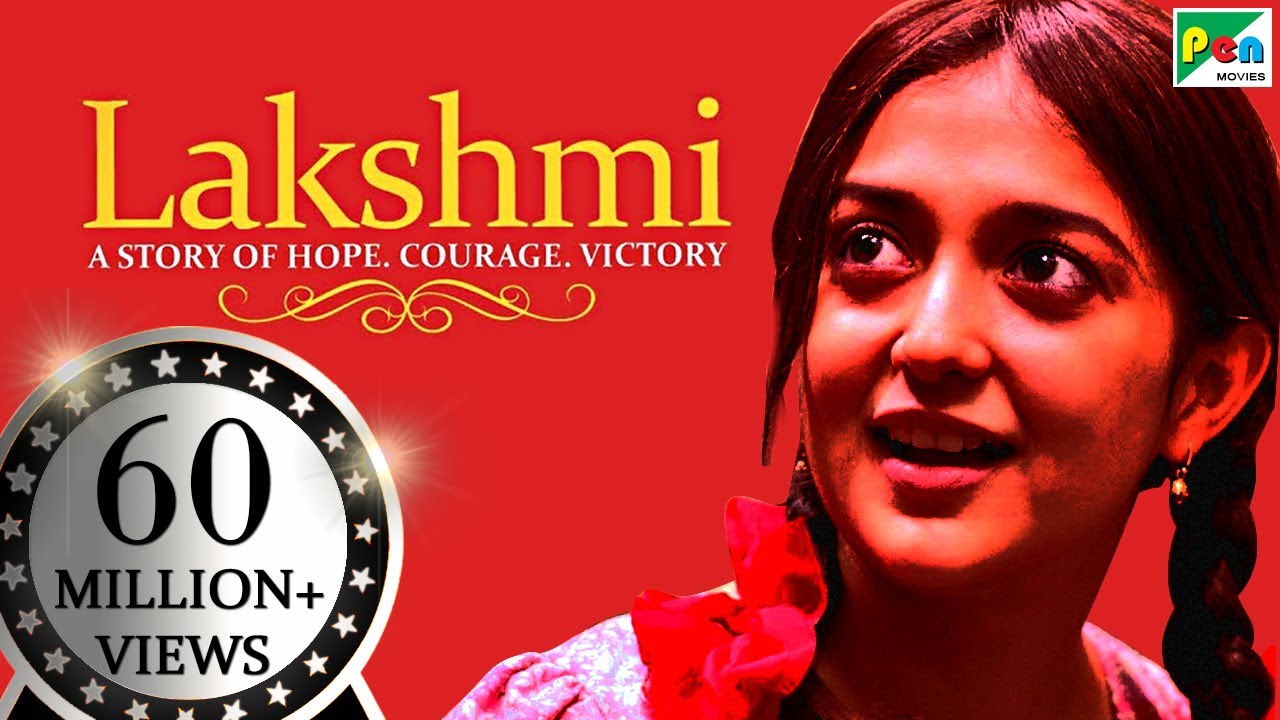 Lakshmi is a 2014 Indian Hindi-language biographical social problem film, written and directed by Nagesh Kukunoor. The film deals with the harsh realities of human trafficking and child prostitution, which continue behind closed curtains in rural areas of India. It was earlier expected to release on 17 January 2014, but got delayed due to censorship issues.