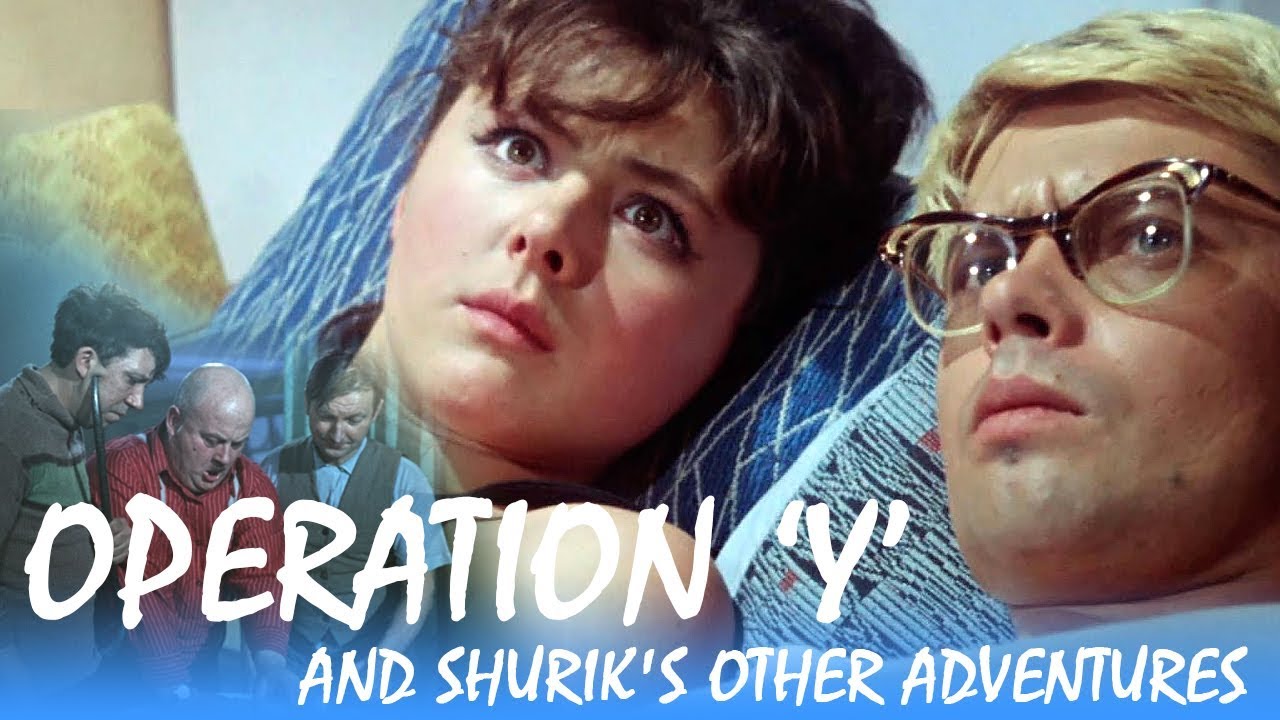 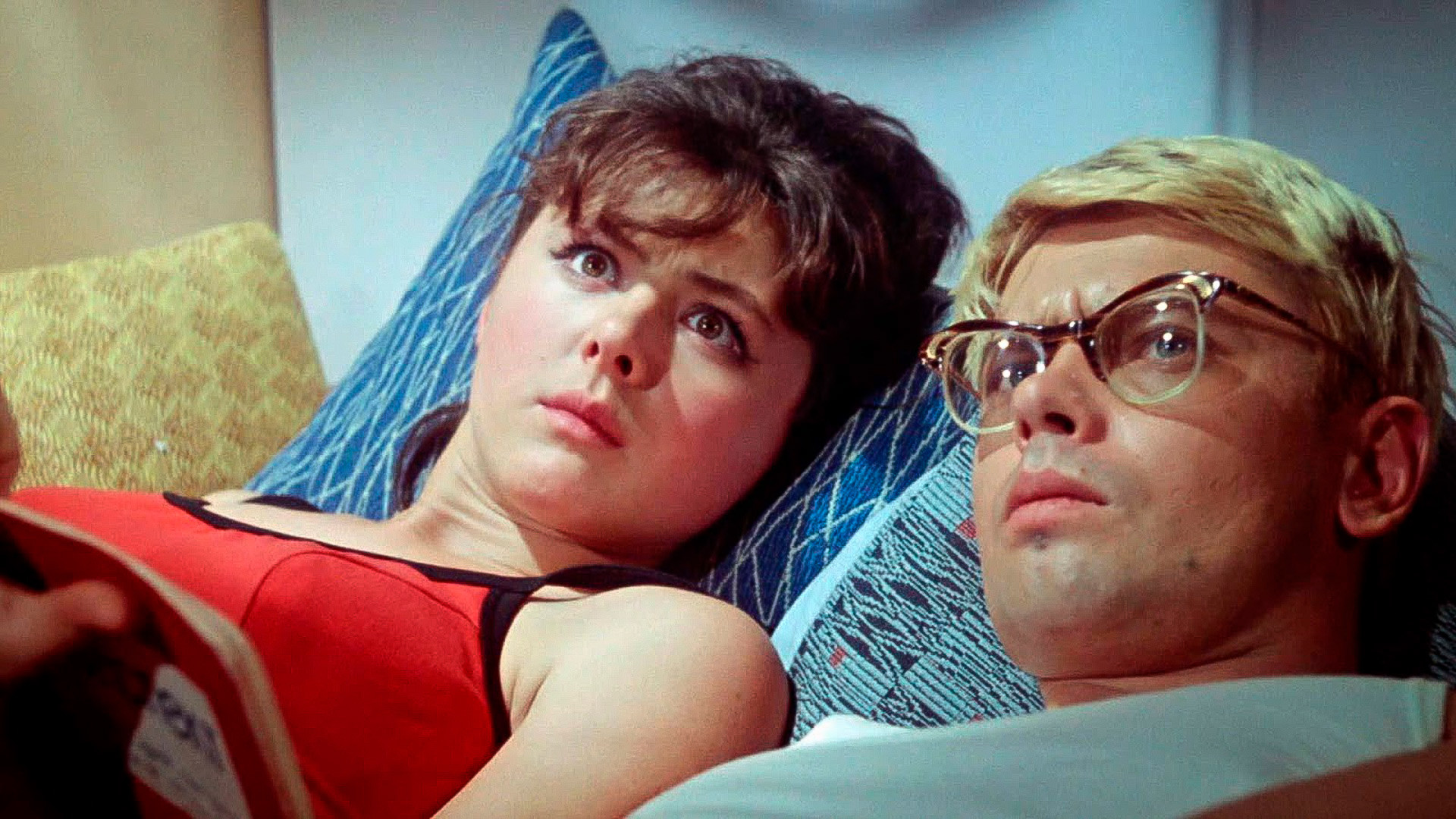 A series of eccentric comedies, where the protagonist, a student named Shurik, either reforms an idler on a construction site, or frantically prepares for an exam with his friend without noticing the friend is a girl. He also catches three burglars without help when they decide to rob a warehouse. Link video: