Fierce Light brought together leading poets from countries that participated in the First World War, including Yrsa Daley-Ward, Jackie Kay, Bill Manhire, Paul Muldoon and Daljit Nagra, to create new works that endeavour to understand the incomprehensible; exploring contemporary events while also contemplating the First World War. These works were presented alongside a series of specially commissioned short films, each made in response to the new poems and themes raised within them. 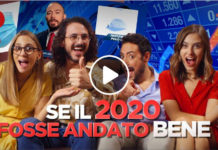 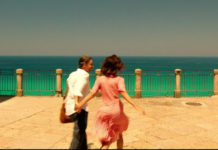